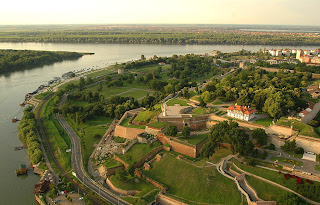 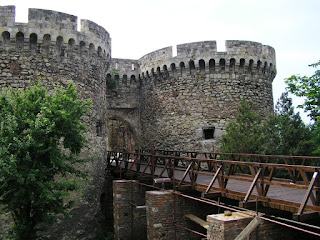 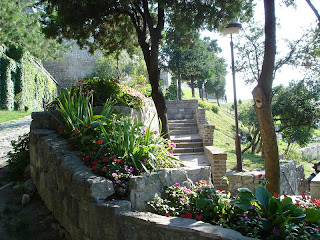 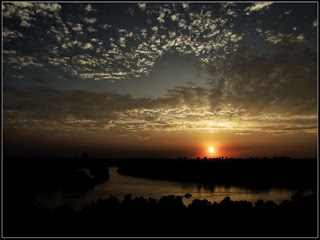 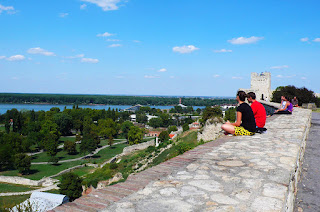 Walking through Kalemegdan today one would probably have a hard imagining that those walls and ruins witnessed so many battles for over two thousand years. And this feeling to be walking on history is one of the many things that makes Kalemegdan so special to me.
By Maria at 23:53
Email ThisBlogThis!Share to TwitterShare to FacebookShare to Pinterest

Definetly a place for many many days

Hi, listen, I'm pretty new on this blogosphere and Internet thing, so I don't know if there's a sort of "subscription" method that I can use in order to receive notifications of your new entries...? Thing is I enjoy reading your blog a lot and I'd like to be up to date with your posts!